FREE USPS Shipping on US Domestic orders of $50 or more.

Sally, a Christian, laments having an abortion years ago. "I know the Lord has forgiven me, but I just can't forgive myself." What would you say to her?

Maybe you yourself have struggled with "self-forgiveness" and wonder how to deal with feelings of guilt. Why is self-forgiveness such an attractive notion? What, if anything, does the Bible say about it?

Robert D. Jones identifies five possible assumptions behind the longing for self-forgiveness. In the process, he pinpoints a deeper problem—and a deeper solution to ongoing guilt. By dispelling a number of misconceptions, Jones clears the path to a joyful realization of complete forgiveness in Christ. 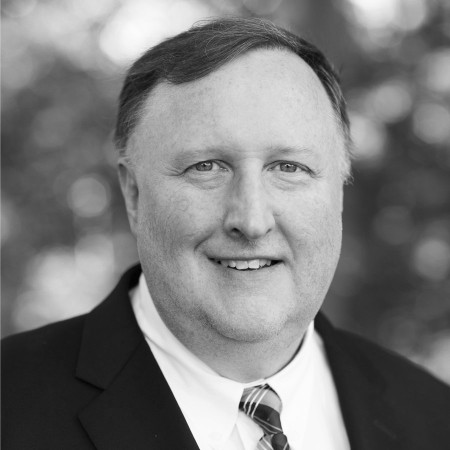